What to Expect at Big City Improv 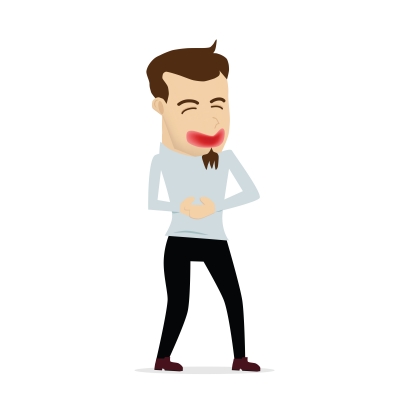 Are you looking for a way to unwind and relax after a long, stressful week? Or how about a fun way to reward your team for a job well-done, while also improving their creative abilities? If the answer is yes, then head over to Big City Improv at Union Square on Friday nights.

Big City Improv features an award-winning cast that perform hilarious comedy sketches and songs that are unscripted, unedited, and created on the spot. How? Through audience suggestions and participations.

When you bring your executive team or employees out for a night of laughs in which they are allowed to participate, not only do they get to relax and unwind after a long week, they also end up working out their creative muscles, which enhances their ability to innovate and boosts their productivity back at the office.

Shows begin at 10pm and end by 11:30 pm. They take place at The Shelton Theater, 533 Sutter Street, between Powell and Mason, just steps from Union Square.

Alcoholic and non-alcoholic beverages are for sale in the lobby and can be enjoyed in the theatre.

Every show is unique, fresh and unpredictable because the cast is rotated to allow a new arsenal of originality to take the stage each week.

Individual pricing is $10 for general seating, and can be purchased in advance through Eventbrite or at the box office the night of the show, which opens at 9:30 pm and only accepts cash.

To make the event even more memorable for your team, hire a Bay Area limo service. You’ll not only ride in luxury and comfort, but also more safely than if you drove yourself. Eliminate the worry of downtown traffic and parking. Have a guaranteed sober and safe expert driver taking you home at the end of the night. Click here to receive your FREE quote on group transportation to a Big City Improv show.

Big City Improv was originally founded as The Oakland Playhouse in 2000 by Western Washington University Alumni Justin Neal and Jayne Entwistle. In 2002, The Oakland Playhouse accomplished their first major coup, being named "The Best of The Bay" in the San Francisco Bay Guardian for Best Improv Troupe, an award they continue to take great pride in.

As the improv troupe continued to grow, they began to perform in various venues, most notably with Producer Fred Anderson's "Comedy on The Square" at The Shelton Theater. The Shelton shows were such a success that the troupe began performing in San Francisco each week. Their name, unfortunately, continued to stump their audiences.

The troupe changed their name to Big City Improv and have been performing every Friday night at The Shelton Theater since that time. When not at the Shelton, you can find Big City performing at the San Francisco Improv Fest, the San Francisco Theater Festival in Yerba Buena Gardens and at many other venues around the Bay Area. 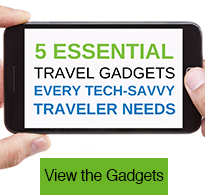 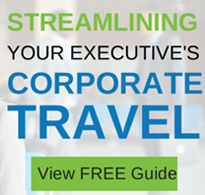 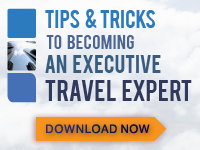